From a young age we realise that not everything is within our control and not everything goes to plan. A lesson that many of us struggle to accept – either because we secretly like to be in control and/or because society tells us that we must always carry on with something, despite anyone or anything trying to get in the way.

Fast forward to when a prospective entrepreneur decides to set up a business and there are many considerations and factors that may attempt to or will indeed ‘get in the way’. When a business then decides to embark on a growth trajectory and employ people along the way, the idea of total control or everything going to plan, starts to look even more shaky. More needs to meet, more opinions to listen to and consider, and the fact that somebody’s perception is always subjective, are just some of the things to navigate. What many entrepreneurs fail to anticipate however, is the level of seeming control that the general public has over their business – even if their output isn’t a brand or product that is for public purchase or consumption. Put simply, we live in a world where any business is everyone’s business.

Society has changed considerably over the last twenty years and even more so over the last two years to one where people are much more aware of and indeed vocal about their view on societal, cultural, and political topics. Areas that our parents and grandparents wouldn’t have voiced a concern about or even had an opinion on, as it risked being ostracized by others within their local community. Today, the practice of voicing an opinion is somewhat essential to cement one’s position in the community – even at the risk of local or worst still, public backlash. Never has standing up for one’s rights or views been so important. This is, to a large extent, a good thing that has somewhat been long overdue – especially when it comes to people in society who wouldn’t have had the same rights as, for instance, heterosexual white men and white women to a lesser extent. The term ‘woke’ has been coined to describe what feels to be this distinct societal change. The definition of ‘woke’ is as follows:

aware of and actively attentive to important facts and issues (especially issues of racial and social justice)
Source: Merriam Webster 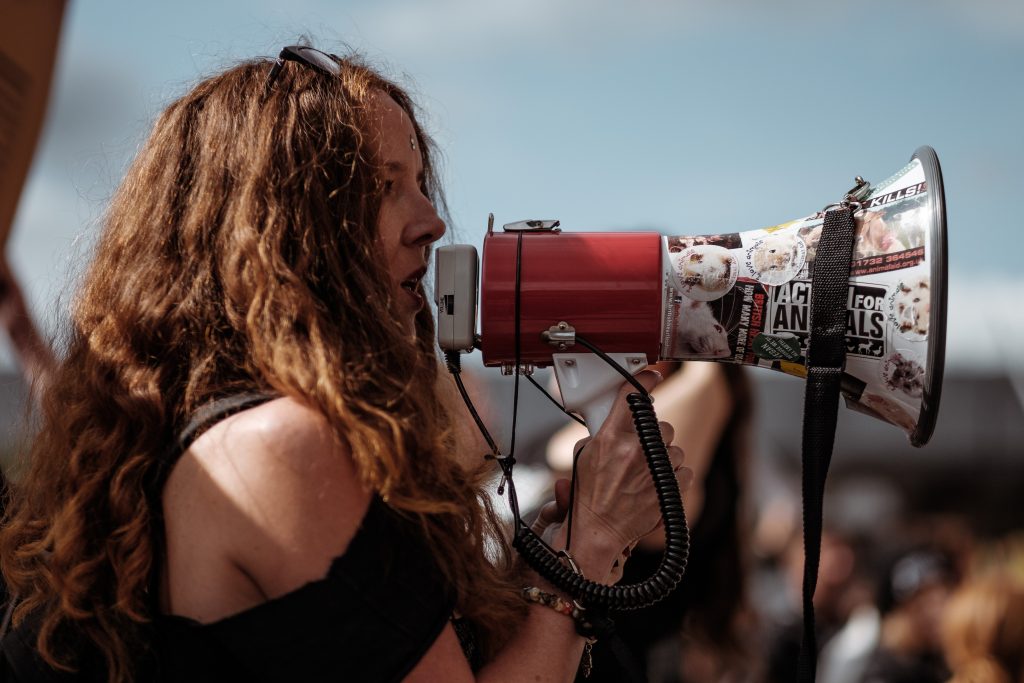 Whilst the term has, at times, been misused in the media and cast upon people who arguably have a valid point in what they are saying but have gone about making this point in a less than palatable way (think of Greta Thunberg or Extinction Rebellion in the UK), the purpose behind this wokeness should not be ignored by entrepreneurs. However, there is the possibility that certain entrepreneurs will overthink things or become fearful of fully running with their vision for their business for fear of upsetting someone and the business being attacked, without the ability to ‘fight back’ so to speak. On the other hand, there are certain entrepreneurs who don’t care about what others think, which in one respect is needed in order to succeed, but in another, there does need to be some awareness and mindfulness – especially if said entrepreneur wants to take their business public one day. The public and social media in particular has the power to quite literally sway share prices overnight if there is a big enough issue or backlash. So the big question is what exactly do entrepreneurs need to be mindful of in this woke world, whilst continuing on their path in a determined and mindful way?

In a recent podcast interview with our CEO Daniel Hanson, we spoke about his views on the issues that entrepreneurs need to be mindful of when it comes to the woke world that we live in. To listen to this episode please click here. For ease, below are the key points that were raised during this interview, which covered a multitude of areas including the opportunities that the woke world presents for creative entrepreneurs; whether the renewable energy agenda is full of political hot air; and how to tune into the right type of news for you.

Don’t forget to listen to the full episode and subscribe via iTunes or Spotify to be alerted to future episodes as part of OMNIA Global’s Dot Connector series.